For lovers of Action crime games, Grand Theft Auto as the best and most popular would be their first pick.

There are other Android action-adventure games like GTA that would allow you choose from a range of choices;

Some are just as good and impressive, while others are constantly being developed and updated to meet the standards of this game.

Grand Theft Auto abbreviated as GTA is an open world game that was first developed by Rockstar for PlayStation 3 and Xbox 360 in 2013.

Now, you can play GTA on all Platforms including PC Windows, Mac OS, iOS and Android smartphones.

For those who haven't played this game, GTA offers a world of crime where you take on several roles that will make you a popular crime Lord in a particular city.

You can move freely, relate to other criminals, shoot em' up and go on missions causing chaos thereby becoming a popular gangster in a large region.

There are several reasons for its popularity and why anyone would look for Android games similar to GTA.

Its life-like graphics make the characters and objects in the game look real and the display output pleasing to the eyes.

On a smartphone with a high screen resolution, the tiniest of details can be seen even from a distance thanks to its support for the 4K resolution, and draw-distance and depth-of-field.

GTA bugs and glitches do occur occasionally, and at times like these, you'll need a replaceable game for the moment to still make you enjoy your leisure time.

Here is a list of the best Android Games like GTA in 2018 whose features are similar to that of open world, crime based and the action-packed World of Grand Theft Auto.

Not limited to only Android devices, some of these Games Like GTA provide support for all Platforms., so you get to play in your most preferred layout and device. 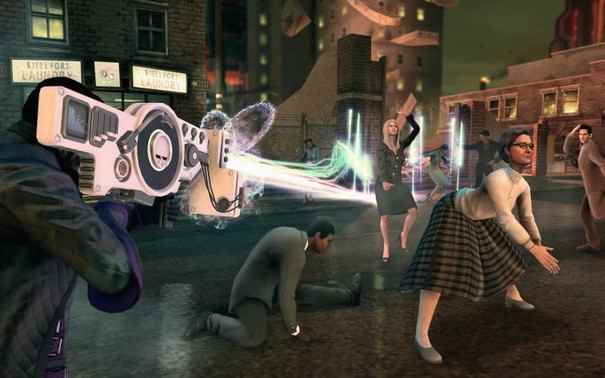 Saints Row IV by Volition is the fourth in the Saint Row series and an Open World, Action-Adventure game like GTA.

As an open world game, you can move about without restrictions in the city and at your own pace.

This game depicts cartoon-like characters for its heroes who have supernatural powers.

Hence, instead of depending on only your gun and other sophisticated weapons as in GTA, you can also go into the magical realm to conquer your enemies.

Having a boring day?

Then try Saints Row Game, a GTA 5 alternative that can give you as much fun and entertainment when you need it most.

If you've ever wanted to know what it feels like to be an Asian Gangster or fight in the legendary kung fu, then you might want to check out this game.

Like every other adventure game, there is a storyline that tells you your purpose in the game.

In this game, you are a Gangster in Hong Kong working as an undercover cop to conquer dangerous gangs in the city.

You do this by being an insider, gaining information that will help the police infiltrate the gang.

You can get away with shootings, murders, and several other crime since you're a cop disguised as a gangster, but then, it will leave you as a gangster who is to be conquered.

You can get Sleeping Dogs game on your most preferred device as it has support for platforms like Xbox 360, Xbox One, PlayStation 3, PlayStation 4, Android and Windows. 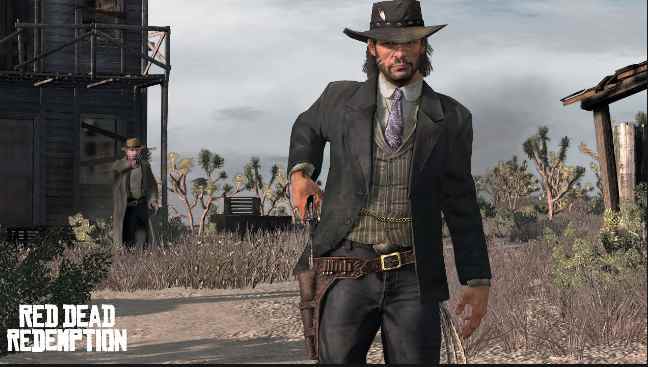 Red Dead Redemption is an alternative to GTA and was also developed by Rockstar Studios.

That being so, you can expect the same level of great graphics, sound, and tactics in the game.

Unlike GTA that depicts the modern world with sophisticated weapons, cars and classy hangout spots, the best of this game are shotguns, horses, and wagons.

You want the old boy life where you can smoke a pipe and pull out guns from your sides? Then try Red Dead Redemption.

This game depicts the year 1911 where you are an ex-gang member, John Marston in the wild west.

Against your will, you are made by the FBI to reveal your former gang members and their antics.

Knowing who your buddies once were, you seek to end their gang affairs.

Like GTA, L.A.Noire, the action game L.A. Noire was developed by Rockstar.

Here, you an officer of the law trying to fight crime, hence the reverse is the case as in GTA.

If you'll rather be on the side combating crime in the society rather than being the root cause of it, then the roles in this game will make it your perfect choice.

The year setting of this game is in the 1940s judging from the looks of its characters and the technology.

For your achievements, you can get promotions, and praises and

correspondingly demotions and low reputation for your no impressive works.

Another game in the open world genre is Just Cause.

In this game, you are Rico Rodriguez in the island of Medici trying to defeat a dictator, di Ravello in the Island.

In your own mission, you can blow up objects and people using C4 explosive bombs and perform several stunts that are humanly impossible.

If you're looking for a game with no limitations to the havoc you can cause, a range of deadly weapons or just seeking fun in detonating bombs, then here's Just Cause.

Mafia 3 depicts an Orphan Lincoln Clay in 1968, who loses his surrogate family, the black mob, and seeks to find revenge and redemption.

With the features of this game and several missions to be completed, you get to decide the best way to serve your revenge while knowing who your enemies and friends are; since you are playing the role of Lincoln in this game. 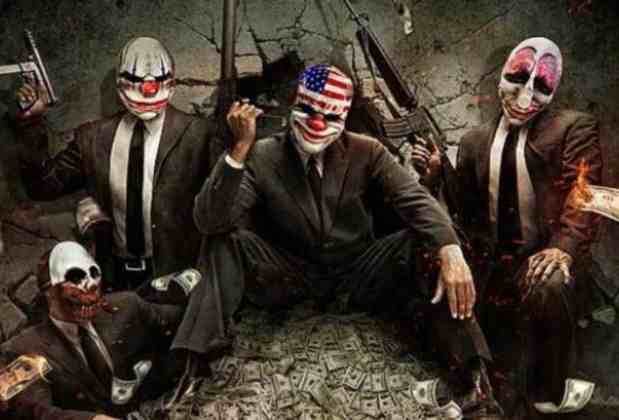 Payday is an action-packed Open World game PAYDAY 2that allows the player to use the masks of the original Payday crew - Dallas, Hoxton, Wolf, and Chains.

If you've ever wondered what it felt to be in control with a gun, and in a financial institution, wonder no more.

In this game, your mission is to successfully rob a bank with your crew without getting caught by law enforcement officers and then you get your pay.

Like several masks to choose from, there is also a range of weapons and skills such as Mastermind, Enforcer, Ghost, Technician, and Fugitive.

Most importantly, you can play with 4 people simultaneously.

Payday can be played on platforms like Xbox One, PlayStation 4, Windows, Linux etc. 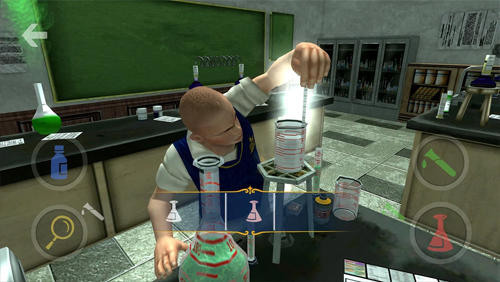 Bully is a game of a hero kid that fights other bullies in his school thereby making him a bully of bullies.

Now that kid is you, Jimmy a new student to a school where little kids get maltreated by other kids.

To put an end to this, you have to fight them off and succeed in order to be feared and respected.

This means that no other kid in the school will ever get bullied again, thanks to your new found fame.

Watch Dogs is a story of a computer professional who gains unauthorized access to the operating system of a state after the death of his niece.

With access gained, he can control functions, access any individual's database and manipulate functions in the state right from his phone.

What if you could control the traffic lights, the timing in the train stations and other programmed events, would you?

In Crackdown 2, you get to be the good guy fighting bad guys to reduce the rate of crime in the city.

As a cop, you are expected to fight gangs and defeat them to win in this game. Car chases, gun fights, and combats are all part of this game.

The listed above are the best games like GTA for All platforms. With different storylines, eras, characters, and weapons, they are a good alternative to it and can still provide an enjoyable gaming experience as would've been expected on GTA.