On changing the hard disk drive on a Windows 7/8/10/Vista/XP Computer, you may encounter startup errors.

On updating to a newer Windows Operating System, you may experience boot manager problems on startup.

How can you resolve this issue and boot your system as swift as possible?

I'll tell you, but before we proceed,


What is Windows Boot Manager


Booting is a series of processes your computer undergoes to start.

On booting, a Basic Input and Output System (BIOS) check is carried out to ensure that all components of the computer are in good working condition before it starts.

A Boot Manager (BOOTMGR) on Windows Operating System versions like Windows 7, Windows 8, Windows 10, or Windows Vista, is software that is loaded from the volume boot code.

It is used for computers with more than one operating system.

The files of this software are hidden, but they are located in the root directory of the Active partition on the disk management.

A Windows Boot Manager is essential on your computer because it aids the booting process.

It takes away the need for users to manually choose which OS is to be loaded into memory, thereby not slowing down the booting process.


Also Read: How to Fix Windows Detected a Hardisk Problem


Should I disable or turn off the Windows Boot Manager on my computer?

Even though this may be considered impossible, the best you can try is to power your Windows PC without boot manager at startup.

Through the msconfig.exe command, you can speed up the boot manager by pre-selecting which OS is to be loaded each time and reducing the timeout time; given that it is usually your most preferred OS.

This reduces the time it'll take during startup to select which operating system you want to load.

For a more detailed explanation, here's how to remove windows Boot Manager from the OS Startup selection screen. 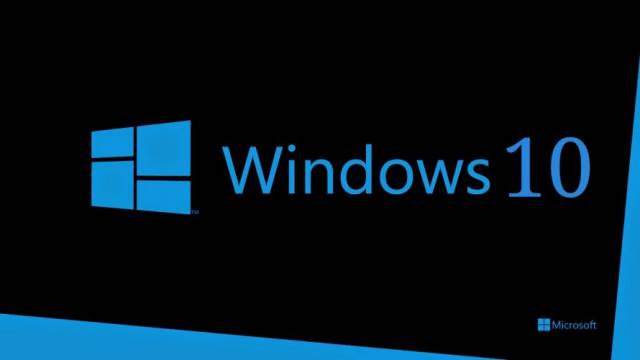 How to Remove Windows Boot Manager from Startup Selection Screen


If you're using more than one OS on your computer, then by default you'll be required to choose which OS is to be loaded during startup.

After selection, it'll take 300 seconds for the booting process to be completed, which is quite a long time.

The good thing here is, you can reduce this time by pre-selecting your OS and re-setting its timeout.

First, you need to launch the System Configuration tool. 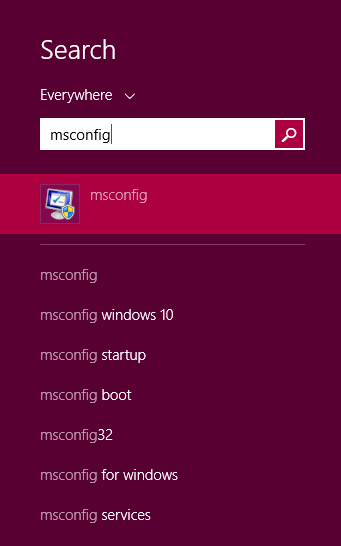 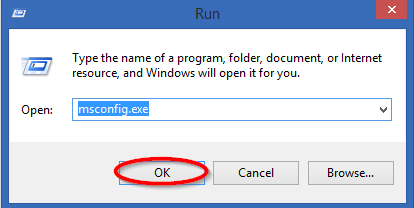 
After modifying this setting, the Windows Boot Manager screen during startup will be bypassed on booting, and the OS you selected will be automatically loaded.


There are cases where boot manager problems may arise on your computer, leading to being prompted severally to choose an OS.

You can experience computer boot manager screen issues when:


What is the solution to fix this computer problem?

Here are the steps on how to Restore the Windows 7/8.x/10 Boot Manager and repair the boot sector of Windows partition


If Windows Boot Manager runs but does not boot Windows correctly, you may need to boot back into Windows RE and enter the following command at the Command Prompt.

This command will allow you to rebuild the Windows boot configuration data (BCD).

You can also reinstall the Operating System and download a new hard drive BCD or MBR files to correct this system error.

How To Create Undeletable Unrenamable Folders in Windows

How to Remove Blank Screen in Windows 8.1