An Android Arsenal is a collection of resources, each serving a particular purpose.

These resources include open source tools for the development of Applications, Games, and Utilities majorly for the Android Operating system.

With hundreds of tools in stock, It is designed by developers for other developers to serve as a guide and reference.

Why is An Android Arsenal Important


Here are three reasons why An Android Arsenal is important to developers:


Other than developing apps faster,


Think of it this way:

A library for Android, a community of Android developers and prospective ones trying to improve the OS collectively by sharing tools that are free for use, editing, and updating, can improve your chances of building one of the most popular Android apps for 2018.

But you're probably wondering:

Where exactly is this Android Arsenal?


Here, we'll be looking at a website that offers these tools for use and the best tools a developer can take advantage of.

Each of these Android Arsenal tools called a library, has been reviewed and rated which makes it easier for you to decide if its features are what you want in your current or next app or even think of ways on how you can modify it to suit your reference.

There are over 273 links to projects on this site, but while all are good, others are great.

Given below, are the best resources on Android Arsenal for developers.

A library on Android Arsenal for managing localized resources remotely is, Loquacious.

Some features of this library allow developers to:

Outline Toggle Button for Android that can switch between two or more options/effects can be found as part of the library resources on Android Arsenal. 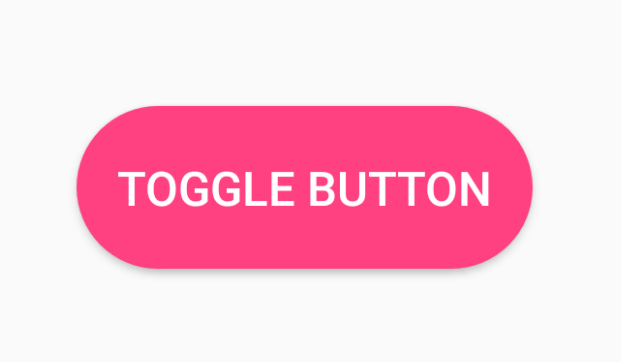 Gson Path Extensions Android is a tool for adding validation to fields with notes.

There is validation support for:

Developers can also modify the demo settings of this tool.

AndroidSDKPoster on Android Arsenal is a wall poster having a comprehensive changelog of Android SDK versions 14-27, all divided into 30 categories.

Validator library on Android Arsenal is used to validate text inside a form easily, using custom edit text or the validator.

Android Studio MVP template hastens the processes involved in Android development with the use of an Android MVP template.

Android view tool allows you to increment or decrement a current value by 1.

It can be used in delivery apps and e-commerce apps.

LoginPageConcept is an animated login page for the user.

PRDownloader is a download manager tool for Android with pause, resume and cancel support and download notification status support.

It can download videos, images, pictures and apps, irrespective of their size.

This tool gives callbacks for onStart, onProgress, onCancel, onError etc. while a file is being downloaded. 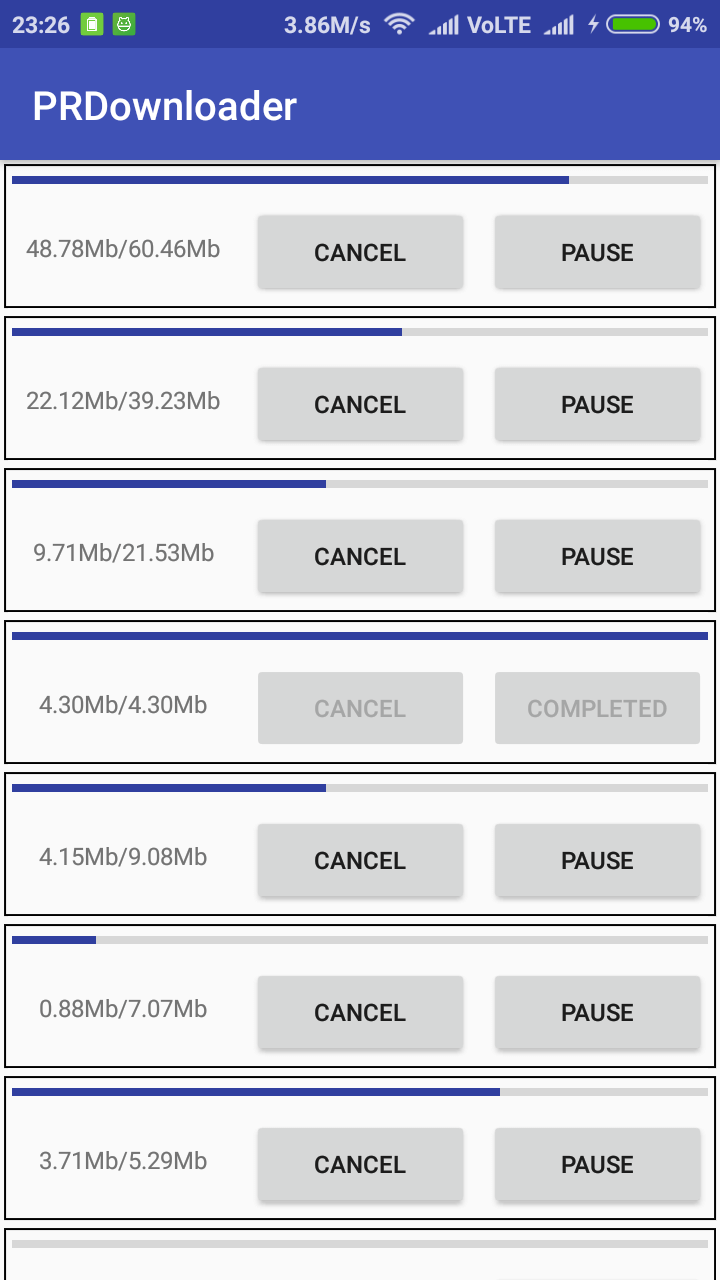 This is an automatic adaptor for simplifying adapter creation, support List, RecyclerView, ViewPager.

The ViewFinder has the same functionality as the ViewHolder, which is to dynamically provide a link to any view in a layout.

You can also add a new view type with the help of this Android Arsenal tool.

PagerTabIndicator is an Android library that works with the ViewPager component.

It supports text and image tabs and custom views in tabs

By adding a single line of MySnackBar to your source code, you can customize the text color, Icons, background color, font size, display time, and several other features.


Not limited to the listed above, there are more libraries (ActionBarSherlock, Google Mobile SDK, Android FEST, etc.) you can access on Android Arsenal which can help make your work as a developer easier and better.