One major criteria you must consider when buying a phone in 2017 is the operating system especially if you plan on using the phone for a couple of years.

Although most users are more concerned about the hardware specs of their ideal phone, specs like camera resolution, battery capacity, RAM size and processor, the operating system software is just as important.

At some point you must have wondered,


These questions and many more will be covered in this post. 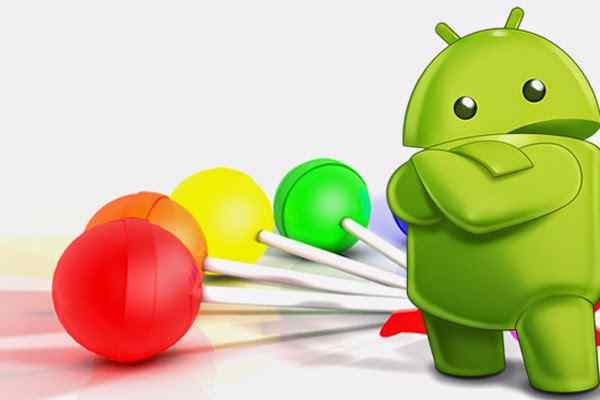 This version is one of the most popular Android versions In 2017 and there are several reasons why anyone would want to acquire a device with an older OS version.

You might think you can always update the phone's software to either Marshmallow or Nougat by installing the firmware which is true, but here are the disadvantages of android update.


On a device with an older Android version, the notification 'system update available' may pop up from time to time.

Should you update or wait?

Looking at the disadvantages of upgrading android software given below will help you decide.


Already opened applications may close unexpectedly and would require that the device is restarted before functioning properly.


An update to an Android version might bring about a faster drain in your battery, thereby affecting the device's battery life.

Acquiring a device with an older Android OS with the intention of updating the OS when need be might not be a good idea.


Why You Should Not Use An Older Android Version

Now that updating may not be an option for you, here are some reasons why you should buy a device with the latest Android version instead of one with a lower OS version.

If you'll be using the same phone for a couple of years, then the newly released Android apps and games that are more compatible in the current year's Android version may be incompatible in yours.

As more sophisticated apps and are developed, some require more RAM space to run, processor speed and a higher OS version.

Your device using a lower version of Android which is old, means it certainly does not have enough RAM and the other specs, which might make the phone totally useless by then.

Also, fewer apps are developed to support older Android versions each year, and some do not even get updates. Apps developed in the current year are mostly made to support the latest OS version and not older OS versions.

These apps will only run on your device after updating your Android's OS to a higher one, which just takes us back to why updating may not be a good idea in the first place.

On the bright side,

If it's a device that you're going to use for a few months, then you can go ahead and acquire it. But if you plan on using it for years, here's another factor you should consider.


Although it's the same Android OS you're using but an older version, some features are limited to certain Android versions.

The Android Nougat version comes with more multitasking features which is not offered as an update on the Android Lollipop.

The Android versions 6.0 Marshmallow and 7.0 Nougat have a doze mode feature that makes for better battery life, and this is not also offered as an update on the Android Lollipop as well as other older versions.

There are other features like the Google pixel launcher and Google assistant that are just as useful which your device won't get.

If you'll be using the phone for over a year, by then there would've been major improvements in the Android OS. Cameras would've been optimized and made better than they are now, fingerprint sensors improved and even the phone's screen.

More reasons why you should not buy a device running on an older Android version include:

With all this in mind, buy a device that won't become obsolete in the next few years which is one that has the latest Android version or one that is closest to the latest version.