In 2017, what are the best Android emulators for PC and Mac that you can use to run your favorite Android apps and games?

As an answer to your question, a list of the latest and best Android emulators has been given in this post.

What is an Android Emulator?

An Android emulator is an Android Virtual Device (AVD) that simulates the capabilities of an Android device.

If you're a user of an emulator already, you would by now know the benefits.

But if you aren't, Here are some reasons why you should install Android emulator on PC.

For the most obvious reasons,


So, how do these Android emulators work?

They provide an app store where you can download Android apps from, and they also enable these apps to run on your computer.

Think of it as a third party application that does not only require downloads of apps from its own play store but one that can also load APK files copied from Android to PC.

Armed with these in mind, take a look at the list of free Android emulators for windows (7, 8, 8.1,10) and Mac devices are given below.


Although these apps work well, if your PC's hardware specification is low, you might encounter lags and hangs while running the apps.

To get the best functionality from these Android emulators,


Remix OS Player is an Android emulator that is based on Android Marshmallow operating system. 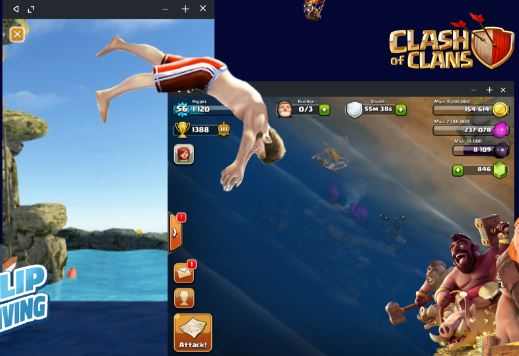 With this emulator, you can play Android games on your PC.

It offers multitasking capabilities where you can manage multiple games at the same time from the same screen.

Running applications are displayed at the adjacent side of the screen while you're gaming which brings about ease in managing all your open apps.

Here are the recommended system requirements for the Remix OS player:


This emulator is one of the most popular and oldest Android emulators for PC. It allows you to run a fullscreen view of mobile apps and games on Windows and Mac. 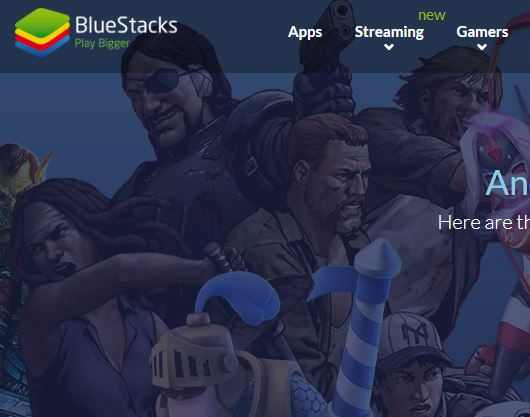 Unlike Remix OS player, Bluestacks is based on Android KitKat OS and comes with a free and paid version.

It also provides multitasking capabilities and the ability to stream and watch live videos.


Here are the recommended system requirements for Bluestacks:


Another great app that emulates the Android operating system is the Nox Player. It is based on Android 4.4.2 KitKat. 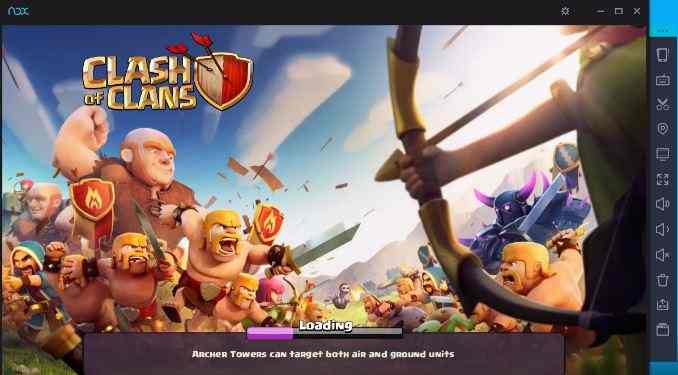 It can run games, social network apps, other Android apps and at the same time run several apps simultaneously.

You can modify the player's settings by either mapping control keys, creating custom skins or assigning CPU resources.

Also, you can even log in to multiple accounts at the same time.

Although most user reviews on the net claim that 'Nox app player is not working on the new Windows 10 update', this emulator is still very compatible with lower versions of the Windows OS.


Here are the recommended system requirements for Nox App Player:


MEmu supports Android versions such as Jellybean, KitKat, and Lollipop, and is expected to support Marshmallow & Nougat soon.

It is also compatible with most games and hardware configuration such as Intel, Nvidia GPU powered Windows and AMD systems.

It is pre-installed with Google Play Store to allow you download a large number of apps and games. Other than downloading, you can also copy APK files to windows either using Android file share apps or USB cable, and MEmu will run them.


Here are the recommended system requirements for MEmu:

Windroy is derived from the term Windows Android, it combines the function of Bluestacks and YouWave Android emulators.

Unlike the aforelisted emulators, Windroy does not come with Google Play store preinstalled, so you have to directly download APK files of apps and games you want to run.

All downloaded APK files must be stored in the file location SocketeQ\windowsandroid_root\system\ folder.


Here are the recommended system requirements for Windroy:

Other emulators, you can try include: