PS4 VS PC: Advantages and Disadvantages of the PC and PS4

In today’s world where people have been investing a lot of money for playing games and to do multiple tasks using smart machines, the usage of PS4 or another console for gaming VS using a PC for the same, what makes sense? This article will help you to choose the best of the two: PC and PS4. To clear your doubts we came up with the pros and cons for the both, choose yours!

When it comes to the purchasing of a gaming machine that is powerful enough to keep up with today’s high standards, making the right decision and choosing amongst PC or PS4 can be difficult. We’ve cracked down some of the points that you should take care while purchasing a PS4 over a PC or vice versa. Let’s dive in. 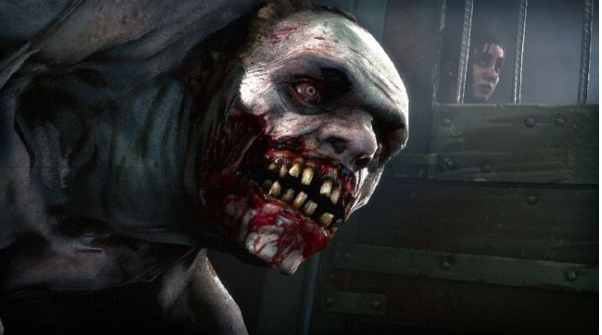 As far as the present scenarios, PC’s are taking over the gaming consoles for a lot many reasons. First of all, the price, though PS4 is cheaper with time the machine gets outdated. And you have to purchase another version of the console so that you can play the recently released video  games that are being released by developers, which may or may not be the case while you are on a PC (depending on the configuration of your PC). Let’s learn about some of the basic merits and demerits of PS4 and PC.


The Merits and Demerits of PC and PS4 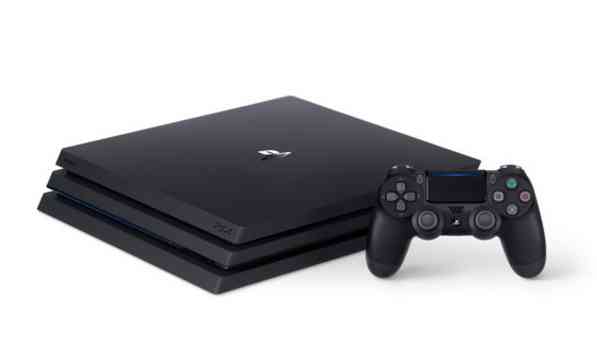 Yes, when compared to a conventional gaming PC the cost of the console is less. You can get a $350 PS4 bundle. A brand new console packed with DualShock 4 controller along with a game. If you opt for a second hand console, by substracting a $100. Play your old console, games and accessories at GameStop.

2) No Hassle of Building Anything

The console has already been built and optimised for playing games, so there is no need for you to install any other stuff but the game itself to enjoy the game. Electronic giant Sony took great trouble in putting together a console that works perfectly with any game. For the impatient gamers, this console needs to be placed at its perfect place and start playing.

There are games that are being released by the developer time to time that are fully compatible with the PS4 hardware. Sony provides Playstation exclusives are really good. Many people buy PS4 only for the exclusives.


Also Read: 3 Simple Tips for Turning Your PC Into a Gaming Machine

If you want to upgrade a new graphics card or memory, this task  is tend to be impossible. The console is desined with all in-built features. In case you need more space on your hard drive, the Sony allows to upgrade your PS4 hard drive. For more CPU power, choosing the PC  over PS4  would be a better idea.

Game consoles are costly for PS4, the PlayStation Plus can provide some good
deals. Steam can get Grade A games at half price. Console games have a fixed price.

The older versions won’t work with the latest PS4 consoles. Sony consoles are devoid of flexibility for compatibility.

The graphics with resolution 1080/60fps cannot be handled by PS4 which a decent PC can do.

No matter on what OS version you are on, you get the ability to use the compatibility mode to play any of the previously released games like Pokeman Go , Clash Royale on a gaming PC.

Depending on your system configuration, a gaming PC can handle almost all the graphic intense games. 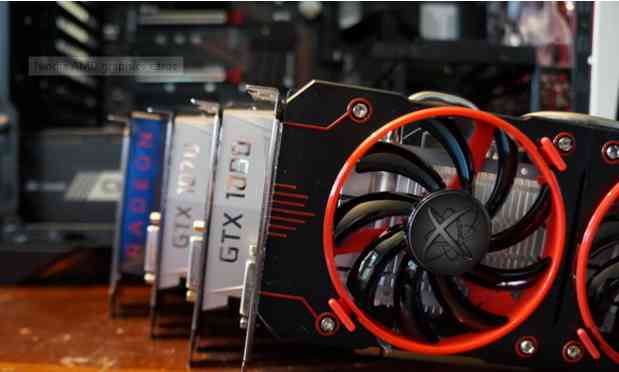 There is a 99% chance that you all must’ve installed the Steam engine for playing games. Steam provide steep discounts on the most trending games all year long.


1)There is a learning curve when it comes to playing the games on a PC.

2)The initial cost is very much high as compared to a gaming console.

3)Performance issues can be there; this depends on the OS that is installed and the hardware that your PC uses.

So, there you have it! This was our list of the pros and cons of PS4 over PC. We hope this may help you understand the best between PC and PS4. Choose the best and buy a gadget that works according to your convenience. Please, comment down below to add more points to our list. Follow us to know more!

Sejal Parmar is an Android Geek and she loves exploring apps. She blogs about Android Apps & Games at NoxAppPlayer.com.