How to install Google Pixel Launcher latest update for any Android device: Two of the latest smartphones from Google are the Google Pixel and Pixel XL. Unarguably, they are both great smartphones that offer a high level of performance.

But why stop there?

The latest version of Google Pixel Launcher (ODR-4023749) formerly known as the Nexus launcher has been developed for both variants of the Pixel and even devices running on the Android Marshmallow version.

The Pixel Launcher was first updated in the Android O, an upcoming release of the Android OS and was then made compatible in other Android versions even without the need to root the device first.

The new version of the Pixel Launcher still has close similarities to the former such as app folders, and app shortcuts, but comes with slight changes.

Its most noticeable difference is the ability to open the app drawer by swiping up from any point on the screen instead of beginning your swipe from the bottom of the screen as was the case before.

The launcher application features include a voice shortcut, favorite apps ranging from A-Z, and a Google Calendar widget that automatically shows the current date and weather.

Below is a step by step guideline on how to install the latest update Pixel Launcher ODR-4023749 (pixel launcher 7.1.2 apk) for Android.


The Pixel launcher on android is not available on Google Play Store for downloads, but it can be downloaded as an APK file from sites and then installed directly.

You have now successfully installed the latest update of Google Pixel Launcher on your Android device.

After Installation, you need to set the Google Pixel Launcher as the default home screen. To do this,

The steps above works well for devices that are rooted and not rooted.

But then, for devices that aren't, the Google Page that is meant to be on the home screen won't be there.

Rooted devices can have this feature by following the steps below to install by first converting the Launcher into a system application, Backpacks 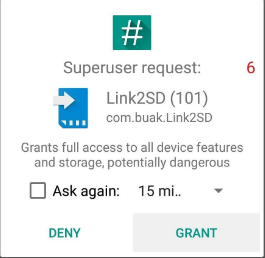 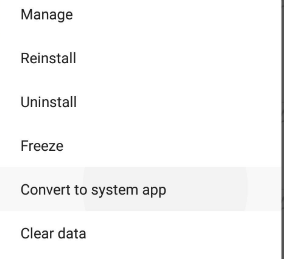 Although it's best seen with your own eyes, you should have a more friendly interface with the latest version of the Google Pixel Launcher( latest apk pixel launcher 7.1.2 ) running on your Android smartphone.