This is a guest post by Varun Kumar for Techlass.com

Reveal all Required Details Regarding Apple’s Latest iPhone7 : Since the beginning of this year, people were speculating that soon Apple may launch a revolutionary model of the iPhone. There were rumors that Apple's next product would be an iPhone7 and the rumors were true. The Apple event was organized on September 7th, 2016 in San Francisco’s Bill Graham Civic Auditorium, where the revolutionary iPhone7 was launched by the company’s CEO, Tim Cook.


This new iPhone measures 138.3 x 67.1 x 7.1 mm and it has a 4.7 inch display with LED-backlit IPS LCD and capacitive touchscreen, 16M colors. This new Apple phone operates on iOS 10.0.1 operating system and it has Apple’s latest A10 Fusion chipset that improves the phone’s performance and speed. Yes, the company has made certain noticeable changes that would force you to buy this awesome phone. Apple7 is Apple’s first water resistant Smartphone. Now you can jump into the pool with your iPhone7 and there will be no harm to the operations of this futuristic phone. So, let’s reveal iPhone 7’s prime features one by one.


Where to Buy Apple iPhone 7

The new iPhone 7 provides the user with a 12-MP iSight camera. Of course, it is a lot better than the previous model of the iPhone. Apple has equipped the camera with a much wider aperture lens through which capturing high-quality pictures become quite easier. This camera is capable of capturing top-quality images even in low-light situations. You get TrueTone flash along with the camera, which is exactly 50% brighter than the flash of iPhone 6s and other smartphones.

It is something that has drawn up the attention of Smartphone experts. The iPhone7 is equipped with a cutting-edge A10 Chipset that comprises of 4 cores. Two of its cores power the intense operations and the remaining two cores work to manage other normal operations of the iPhone. This innovative chipset would be responsible for the rapid operations of the apps. In other words, your Smartphone’s speed would be better, it will perform quicker and there will be no issue of hanging and poor performance of the apps. People, who use other brand’s smartphones often complain about the poor speed of the phone. Apple has paid special attention to this issue and it has tried to bring a lot faster and better performing phone for the users.

There have been many cases where people have drowned their valuable Smartphone while they were sailing or clicking pictures near the pool. Millions of people across the world have lost their Smartphone just because their devices were not water resistant. Fortunately, iPhone7 is not one of those Smartphones. Apple has assured buyers that the new iPhone7 will work preciously, whether you use it in the rain or drop it in the pool. There will be no harm to external or internal components of this phone because it is a tested water resistant product and its successor iPhone7 Plus also possesses the same feature. 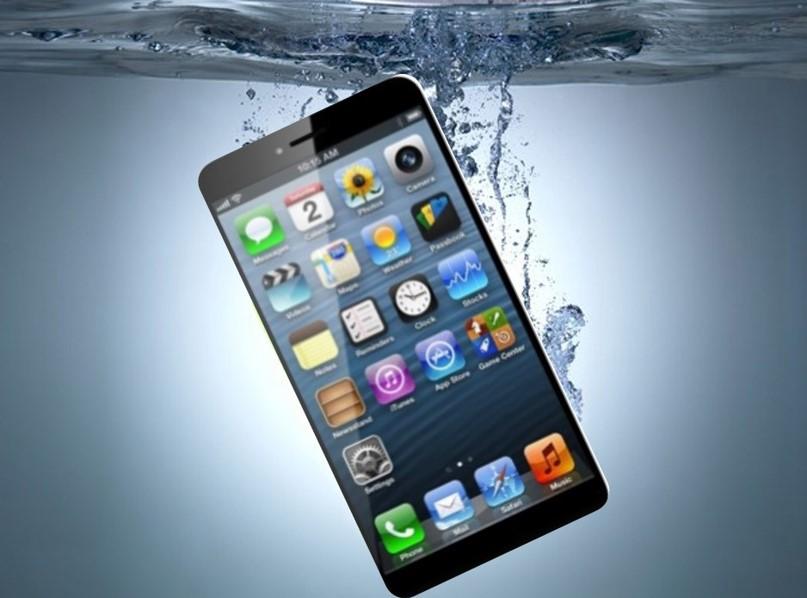 The screen, storage and audio, these are three important things every buyer likes to check before buying a new Smartphone. iPhone7’s HD screen is much brighter and it will be quite easier for you to operate the phone, read the messages and use the internet, when you are walking outside the home. Wider screen with HD colors and high-quality display will improve your experience. Only the features of display are enough to lure any prospect towards this phone.

There is no port for audio jack in the iPhone7. Do not get sad because Apple has introduced iPhone7 with an additional stereo sound speaker. You can put the Smartphone on the table and play your favorite music. It will provide high-quality music. Yes, it connects to the headphone, but you need special wireless earpieces. Apple will provide those earpieces and thus you can enjoy high-quality audio output through this impressive phone.

The iPhone7 has three variants, first with 32GB storage, second with 128GB storage and the last variant with gigantic 256GB storage capacity. Apple has not made the mistake of keeping the lowest variant to 16GB storage because buyers could choose another Smartphone.

A number of critics across the world are spreading rumors like iPhone7 is quite similar as the iPhone 6s. We have reviewed it and now we can say that we don’t agree with such rumors. Apple has made some significant changes in the design and operations of the iPhone and launched an impressive model of the iPhone.