After a Flash Share app for Android free download on BB10, you can obtain apps and games as if you were using an Andriod phone.

How is this possible, you may wonder.

Recall that BlackBerry10 smartphones featuring an Android run time can install most Android apps and games, hence the smartphone simulates the Android OS even though it runs on BlackBerry 10 QNX OS.


Flash share is an Android application that is used in transferring files such as apps, games, pictures, videos etc from one smartphone to the other.

But why use a flash share when you can easily achieve the same task via Bluetooth?

Whether you're sending a movie whose size is in GB or a large collection of music files and documents, it can be sent within a short period of time.

It is because Flash Share makes use of WIFI to share files, and since WIFI connections are faster than Bluetooth, these files transfer speed are high.


With Flash Share For Android or any other Android App Sharer like Xender, you can transfer and receive already installed apps on your phone either to someone else's phone or a PC.

Instead of spending extra data downloading Android Apps and Games, you can get them from your friends and family just by sharing via WIFI Hotspot with Flash Share for Android.


In the case of Games, you can have a backup or a saved copy in your Android's external memory which you can re-install again after deleting the original app.

With these in mind, let's show you how to use Flash Share For Android On BB10 phones.

Also Read:  Glo BIS Subscription For BB10
How to Download Youtube Videos On Android Phones and BB10
How to Browse On PC/Computer From BB10 Using Glo BIS


How to Use Flash Share For Android On BB10

The normal processes used in sharing files and apps on Flash share between Android devices will not work on bb10, not unless you apply one or two tricks.

We all know most Android apps and games can run on bb10 and would be easier getting it from people who have already downloaded them.

To use Flash Share app  to send or receive apps and files between a bb10 and an Android device, Follow the steps below:

Also, you can send Flash Share Apk file from an Android device to your BB10 phone using Bluetooth, then install on your BB10. 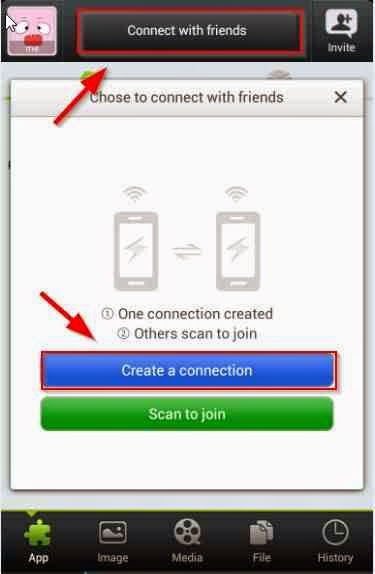 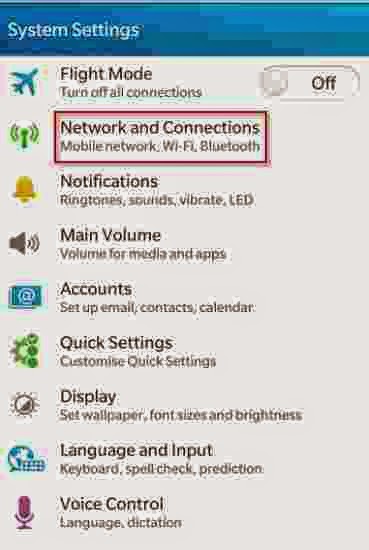 When you've made the connection via Wifi 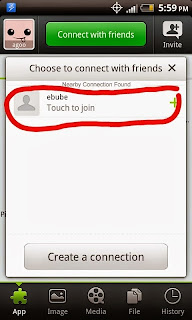 Also Read:  How to Take A Screenshot With BB10
Best Android Apps and Games For BB10
How to Find Bluetooth Received Files on Z10


Using the steps above on how to transfer files from Blackberry to Android and vise versa, you can now send or receive apps and files just like any other Android user with Flash Share For Android on BB10.

Did this work for you?

If yes, let us know by commenting below.

If it didn't or you encountered problems, we'll like to help you out.

Tell us where you had issues in sending files with Fash Share on BB10 and we'll respond as possible.

Worthy of note is that this app works best on BB10 devices like the Z10 that has a full screen instead of a physical keyboard, hence part of the app's interface is not cropped out in the case of the Q5.